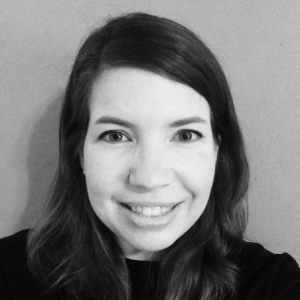 My road to code is not short nor straight for that matter. Being a Gen X’er I did not grow up with the internet we know today so I’m not a web developer that can say, “at age nine I made my first website.” Instead, I was the alien daughter of an engineer and a programmer that flourished in liberal arts. After graduating college, I spent fifteen years working at advertising agencies and three pivotal events unfolded during that time period that would tip my world into a 180 spin.

First, the internet fundamentally changed how we consume media.

Then the Great Recession cut all of the corporate fat and the ad industry really did not ever bounce back.

And finally, the last blow was when my father passed away. All of this occurred in that exact same order over these fifteen years, and by the end I found myself wondering why I was in a career that I did not believe in and was struggling to keep.

I will say that most people don’t know that what tipped the scales for me was due to the loss of a parent, but it is not something you casually mention in your career change elevator pitch. However, when a loved one passes away it makes you prioritize what is important.

For me that meant that life is too precious to spend it doing something that you are not passionate about M-F which is where Coding & Cocktails entered the picture. 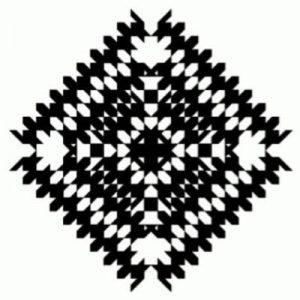 My interest in web development started with a movie blog and some Codecademy tutorials but my curiosity did not end there; and through my search I found Coding & Cocktails.

At my first Coding & Cocktails session in February of 2016 I realized that this hobby could be a career. This discovery was significant because all of my life my interests did not translate into a career. However, now those two were finally converging via web development. Additionally, at that first session I learned that at least half of the women there did not have a traditional computer science background.

In other words, it was not too late for me to pursue a career as a web developer.

I quit my dreaded ad job and am a full time student in pursuit of an associates degree in web development with a graduation date of May 2018. I feel useful, valued, excited, and confident about my future as a web developer because I’ll be doing something that I not only enjoy, but that people actually need.

I guess you could sum it up by saying that the tipping point for me was when my dad passed away, but the turning point was that blistery cold winter night when a dozen or so women ditched their weekend plans to come teach me at that first Coding & Cocktails session.